Before I present to you the top three jobs for highest Chemical Engineer salary, let’s look at statistics. Data shows that the percentage of Chemical Engineering graduates who enter engineering and construction jobs in the UK is at 55.6 percent as of 2016. 13.3 percent, on the other hand, get jobs in business, human resources, and the financial consulting fields. A lower percentage, 7.2 percent, gets into the retail business, catering, and bar industry. Still, a few, at 5.1 percent, find a job as technicians. People who search for challenging careers should definetely consider this one! 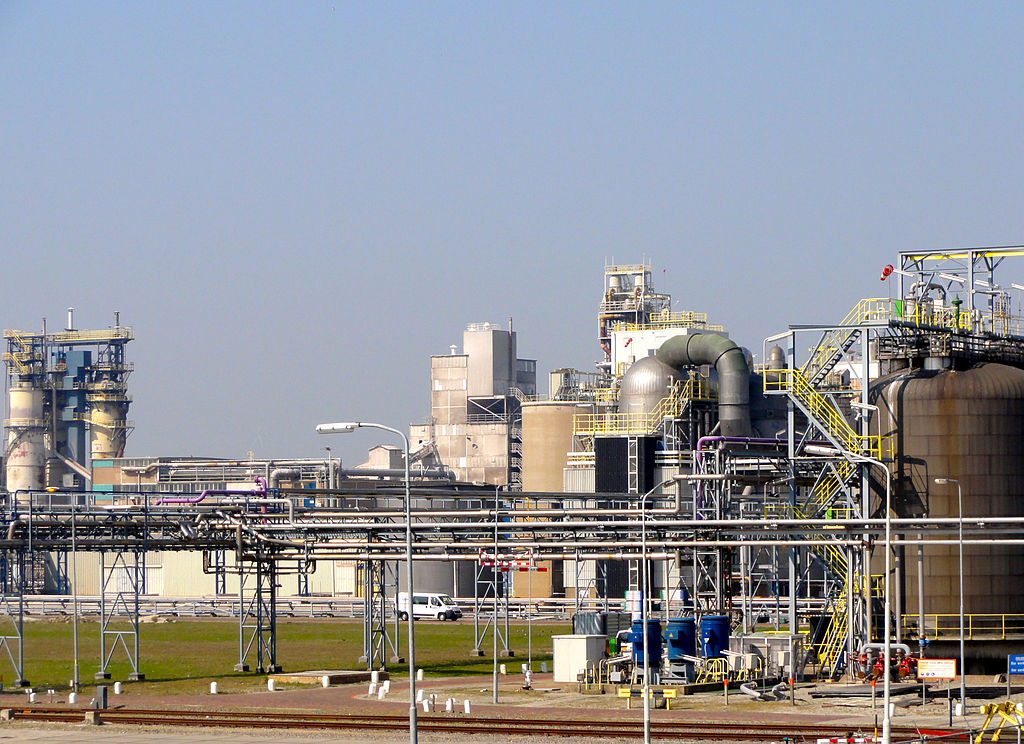